A cleanroom facility is an environment with a very low level of pollution, mainly used for manufacturing of semiconductors and pharmaceutical products.

Data format for processing tables or table like structures

Most of the Variable Frequency Drives (VFD) as well as EC-Controllers consist of an (Input-)Rectifier and an (Output-)Inverter and the DC-link in between. In most of the cases a DC-link-Capacitor is used to store drive energy but to smooth the DC-link voltage as well.

RS485-based data bus of ebmpapst, developed for the application of ebmpapst fans in cleanroom appliances.

Up to 7,905 fans with ebmBUS interface can be controlled by a single FFU-Control-Centre. The ebmBUS protocol, which has been further developed continuously, is now existing in it's third generation and is pretty simple to apply and to implement.

The ebmBUS protocol is based physically on a 2 wire RS485 transmission standard with 9600 Baud Half duplex.

EC fans can operate due to the use of EC-Motors more efficient than other fans, energy savings up to 70% are possible.

Motors which use Permanent Magnets for the magnetic field generation; the name "EC" describes the way of commutation that is electronical (brushless) and is mainly applied by ebm papst, other description is Brushless-DC-Motors (BLDC).

Air Filtering Equipment with Fan, taking Air from the ceiling pressing it through the filter into the cleanroom, either as laminar or turbulent flow. Control of the FFU either by a FFU-Control Center or directly in closed loop manner for a required volume, pressure, speed or any other control value

RS485-based data bus of Gebhardt Ventilatoren, developed for the application in cleanroom appliances, based physically on a 2 wire RS485 transmission standard with 9600 Baud Half duplex

Internet of things describes technologies that aim to connect physical and virtual things in the network for their operation.

The moving parts i.e. small carriers at hangers run on a closed track. They are linked with the chain positively and could be notched at will. The conveyors can run around continuously, while the hangers can be stopped and taken out as required. Because the chain drive is not running itself, the circular conveyors can i.e. run through hot ovens in contrast to other hanging systems. 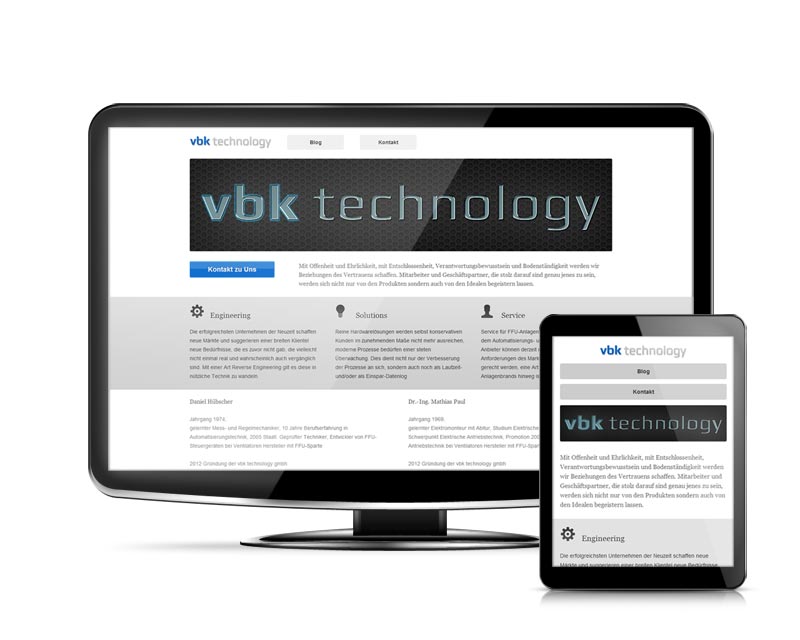 Standard for a serial interface in Computer and Automation Technology

Totally Integrated Automation, industrial automation from Siemens, is the name given to efficient interoperability of all automation components.